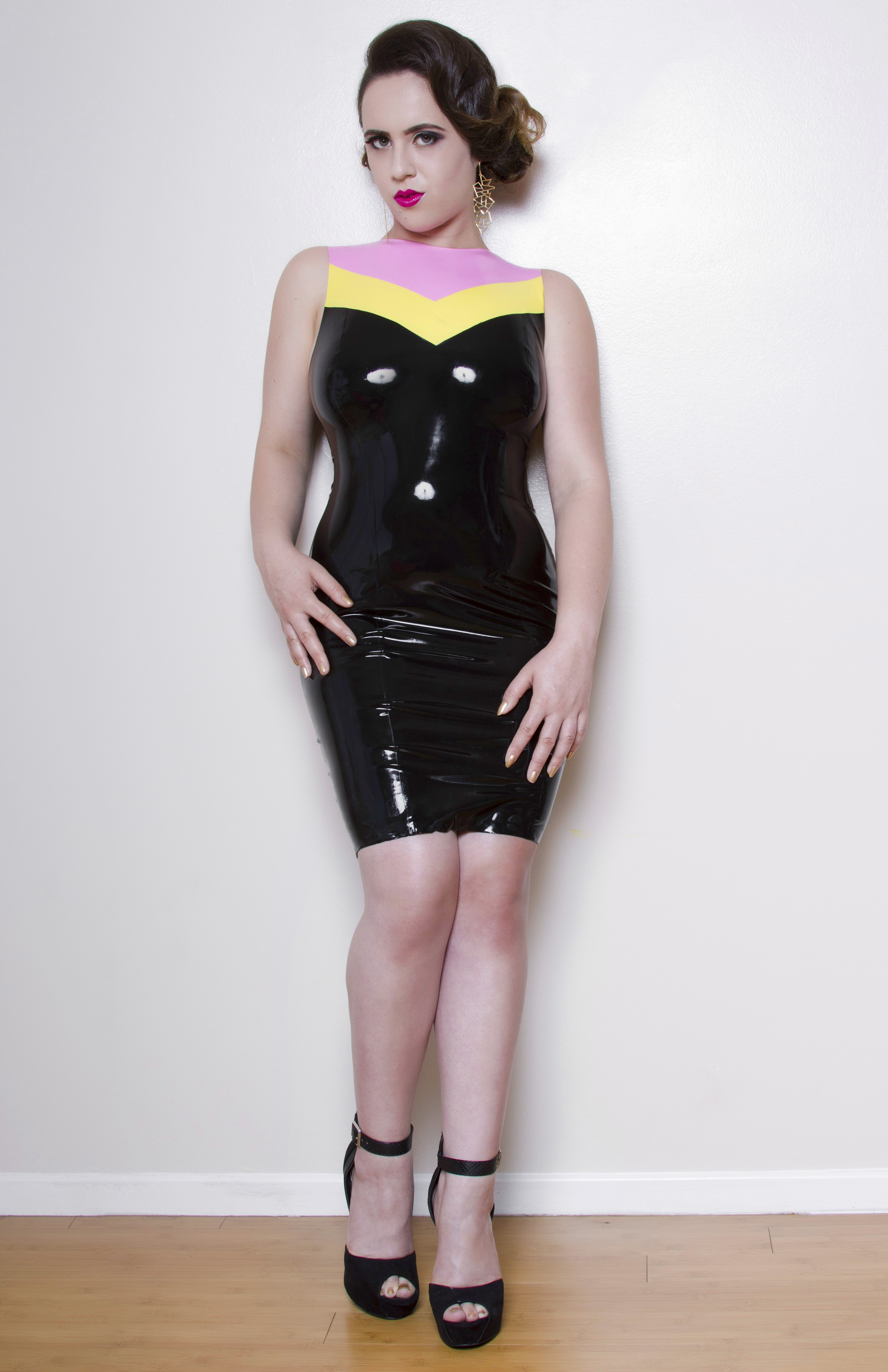 It’s safe to say I’ve had an unusual life.

I’ve sailed on the Nile in a sailboat (quite a few times), crossed swords with men twice my size (but not since I was 16), and coaxed women in their 60s into surprising themselves with how much weight they could lift in the gym (though not half as many women as I’d like). I’ve slowly migrated south down the US west coast over the years, having resided in Seattle, Oakland, San Francisco, and now Los Angeles. I’ve worked in a variety of industries from tech to banking to fashion to alcohol, and have produced my own fashion line. In 5th grade I used to decorate cakes and sell them for fun, and now I play with a CO2 laser to cut custom designs for the clothing I make. I dangle from swaths of fabric many feet in the air on a regular basis, for fun.

In 2012, I finished an MBA funded by Goldman Sachs and started “Leaf & Crown Clothing,” which was my first mass-produced fashion line. I was 22 and had no idea what I was doing, but I started to learn the value of telling a story to the press, to my followers, and to the world. Since then, Leaf & Crown has become the center for all my design work from the screen to adornment of the body. I’ve never stopped striving to better my marketing skills, and I’ve remained fascinated by the forces that shape our daily adornment beyond, “that’s so pretty.”

My designs are for anyone out there who feels a bit anomalous like me.