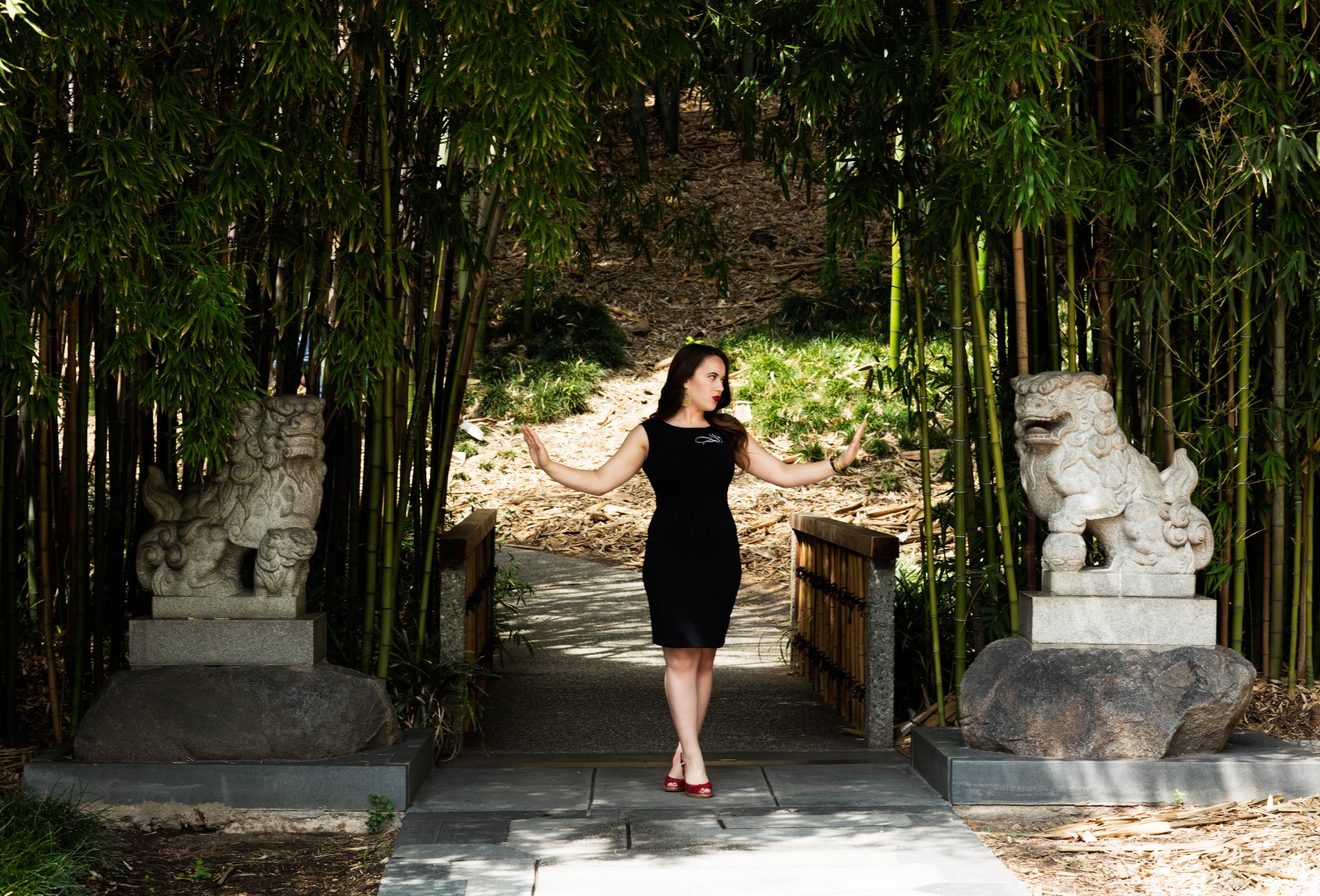 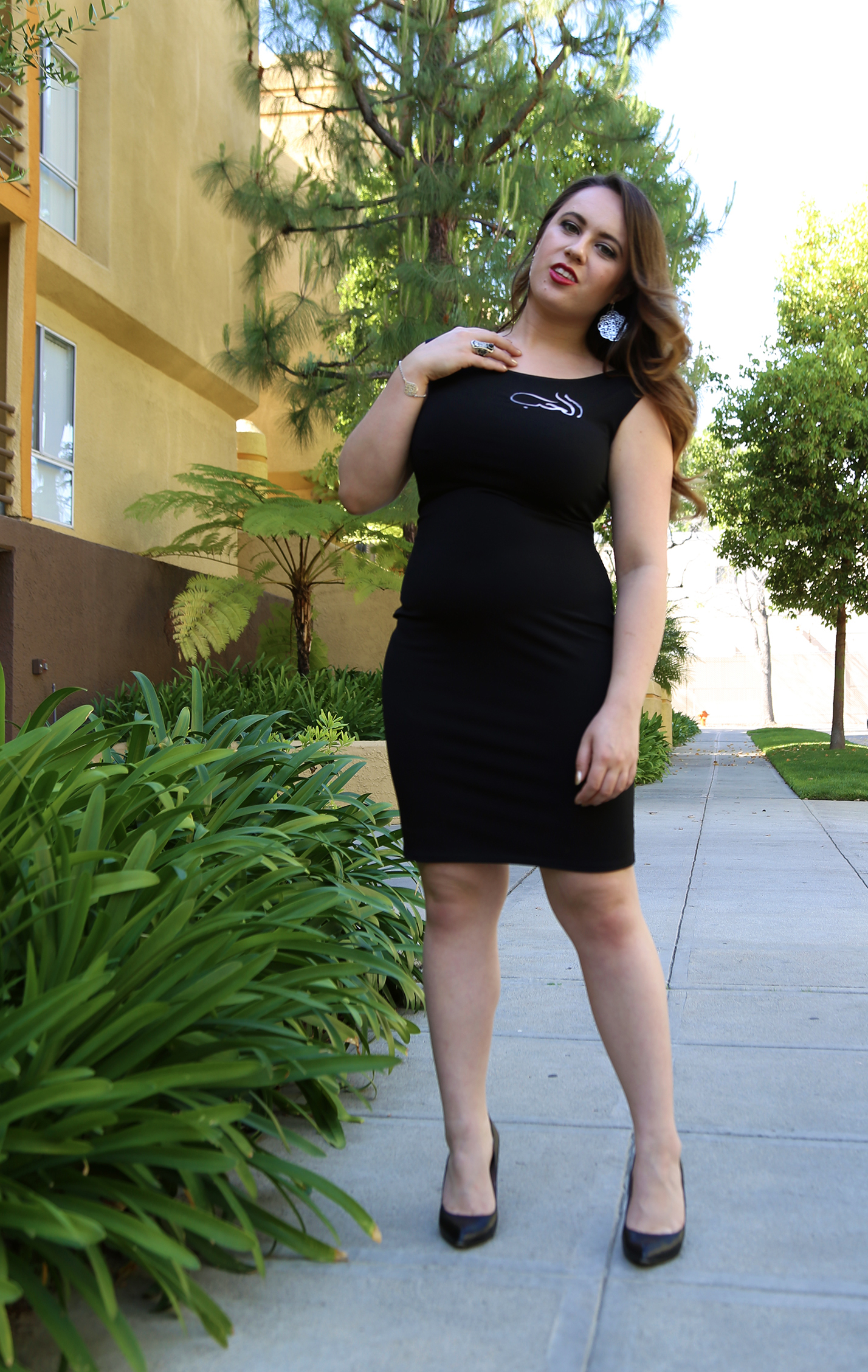 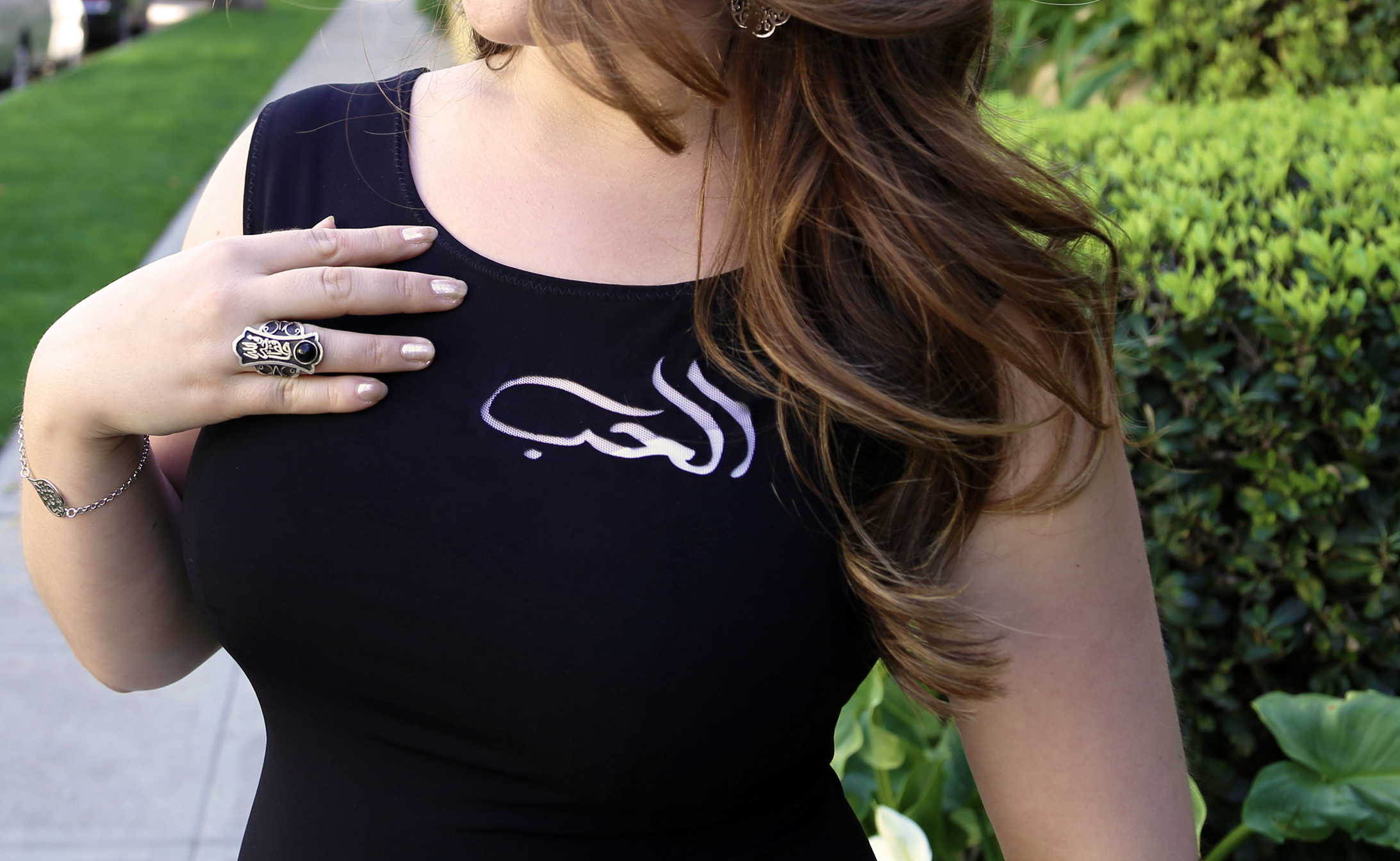 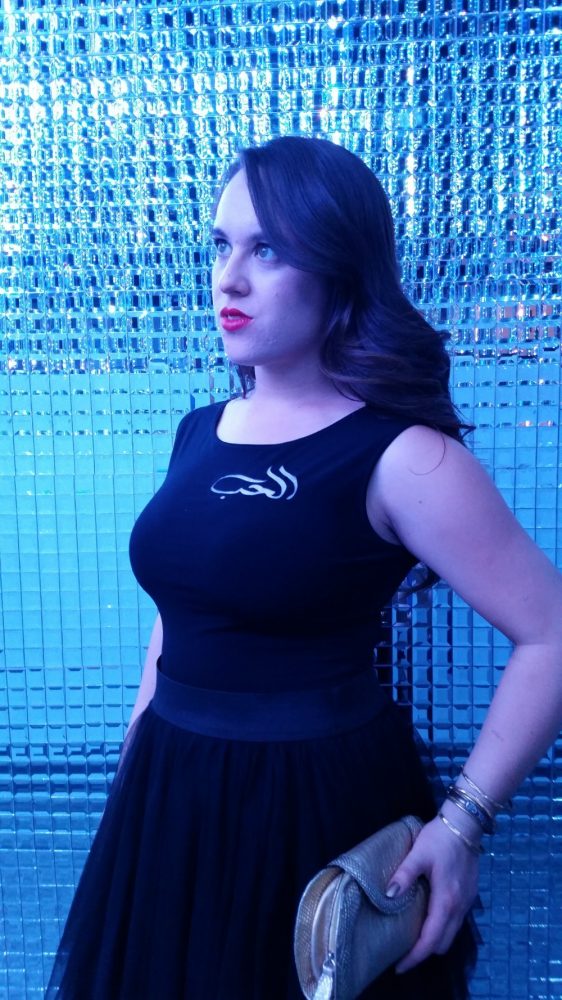 She could feel a smile just starting to tweak the corners of her mouth. He was there, across the room, framed between the business-formal shoulders and pointed gestures of her colleagues. It was useless to resist, even as she tried to avoid meeting his eyes she could feel her facial muscles sliding inextricably into something just embarrassingly beyond a casual grin. Risking a glance up, she ascertained that he hadn’t yet spotted her, and was in fact fully immersed in a conversation with one of his team-members. His normally striking features seemed actually determined to carve themselves into her memory as he laughed and clapped a hand on the other man’s shoulder. By now her smile was a full on schoolgirl-with-a-crush grin which she suspected was starting to appear somewhat pained as she fought to look like some semblance of a sane person. It was all too much, and she excused herself from the circle of suits she’d been half-engaged with to slip out the side door. She didn’t look back, but if she had, she would have seen the corners of his mouth twist just as he’d caught sight of her. 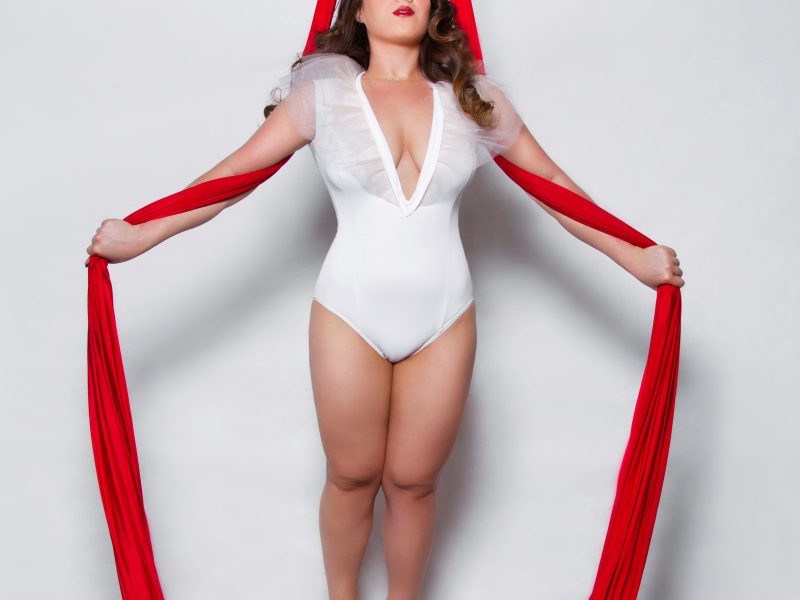 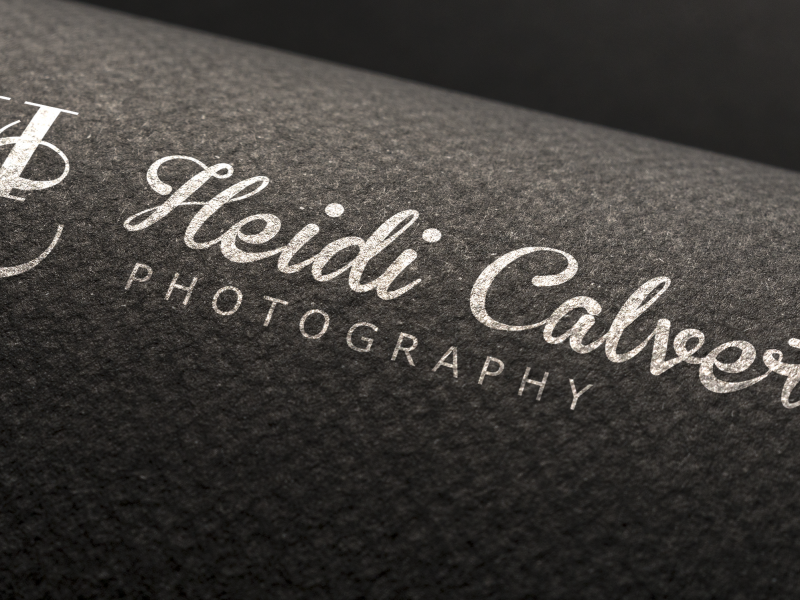 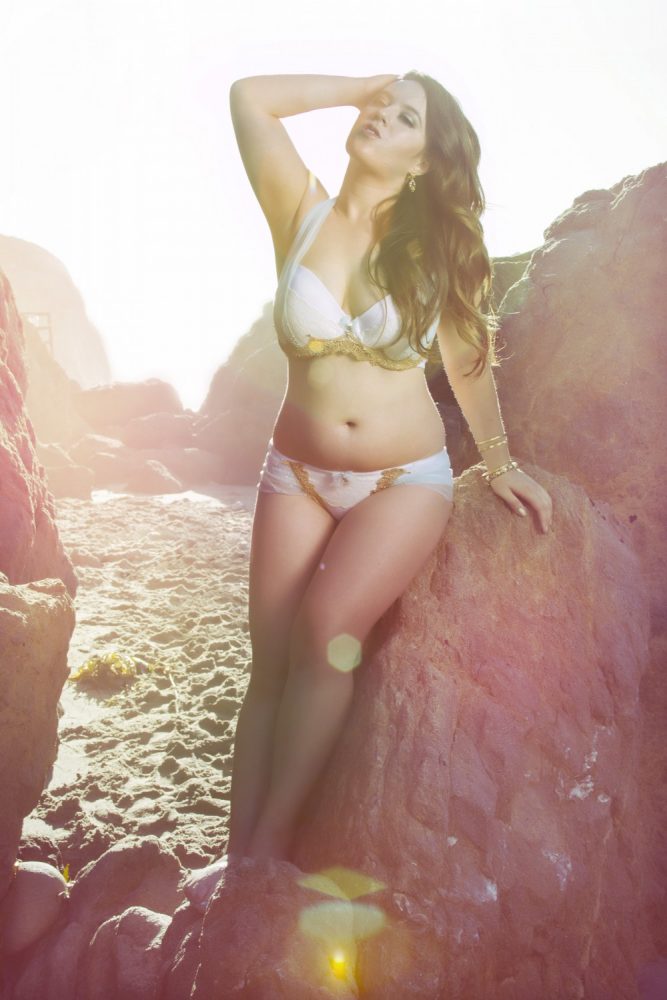 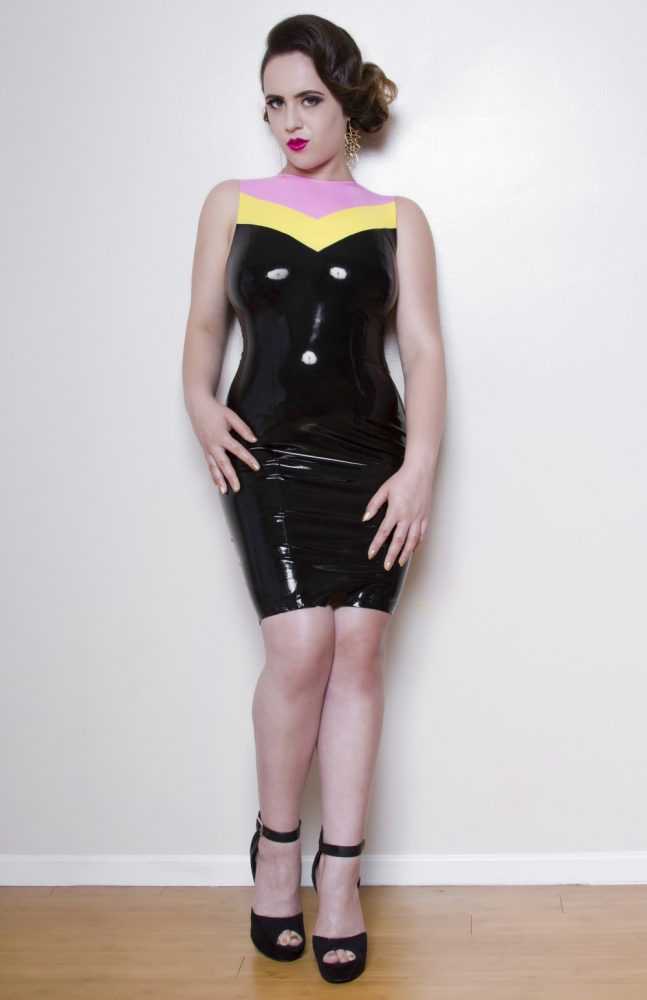 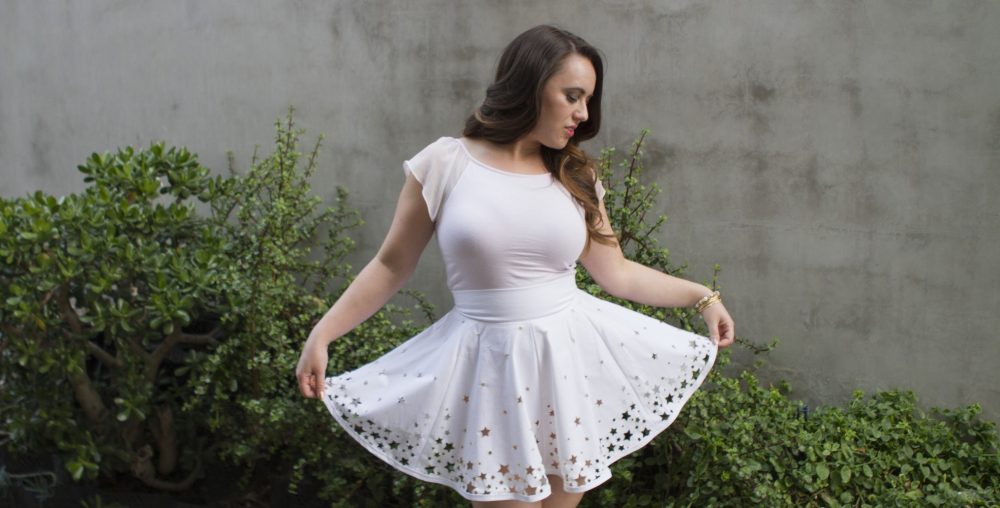